Paintball is a gelatin filled spherical shaped capsule which is used in playing paintball game and is very popular. During this game, you have to kick out your opponents from the gameplay by throwing paintballs at them.

Therefore, it’s obvious that your opponents will also use paintball against you so, this question comes to your mind does paintball hurt? The answer is straightforward, yes it does but the intensity of hurting will depend upon several factors.

In this article, I will provide you the complete answer to this question along with discussing those factors.

So, without any further delay let’s begin!

How Bad does Paintball Hurt? 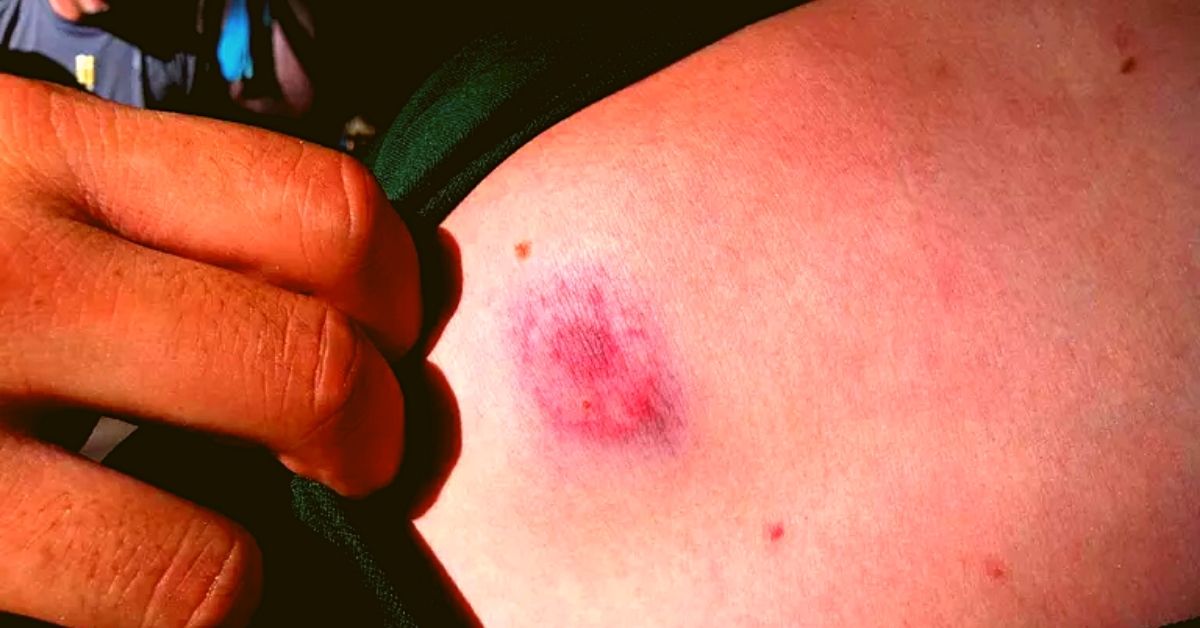 Do some factors need to be considered while discussing how bad does paintball hurt? These factors include the following:

Not to mention that we all are different while it comes to enduring pain. Some can remain patient even after having a severe injury while some can’t bear the pricking of a pin.

So, the intensity of getting hurt depends upon you too like what is your pain threshold level. Or what is your tolerance level?

Also, it depends on where do you get hit by a paintball? For instance, if a paintball directly hits on your flesh then the intensity of hurting will be greater.

The major and important factor is that with how much speed paintball is thrown on you? And it also depends on the kind of paintball being used like some paintballs are larger, some are smaller, some are easily breakable, and so on.

Thus, heavy paintballs will hurt you more as they possess more energy as compared to lightweight paintballs.

As you know, players use different protective materials for cushioning like helmets, gloves and this is known as padding. The basic purpose of it is to cover most of your skin from getting hurt.

Therefore, the amount of padding you are wearing also matters because cushioning material will absorb the impact of a paintball and it will be less painful than getting hit by it.

Like paintball, airsoft is also a game that was developed in Japan when people were almost crazy about playing paintball. The small plastic pallets that are used in firing from an airsoft gun are known as airsoft.

Difference Between Airsoft and Paintball

Paintball and airsoft are almost similar to but these have few differences which are given below:

Does Airsoft Hurt more than Paintball?

Other than the above-mentioned factors, if we generally compare that what hurts more? Airsoft or paintballs? Undoubtedly, we can say that airsoft will hurt more but why?

It is because airsoft tends to travel with larger speed as compare to paintball so, it stings more. However, keep in mind that paintball will leave paint marks on your skin while airsoft pellets don’t leave any marks.

How can you Reduce Pain in Paintball?

Though it is obvious to get hit by paintball during the game, even if you manage to keep yourself safe after a few shots, it’s not possible to maintain this streak throughout the game. Hence, the best way of reducing pain will be that be prepared for the game.

And how can you prepare for the game? The answer is simple, dress well, and don’t forget to cover your right areas. You can use the right gear which includes good kneepads, gloves, and helmets to keep you safe and to reduce pain during the gameplay.

So, from the above discussion, it is clear that you need preparation and I hope that you won’t be wondering anymore about does paintball hurt? Now it’s time to get ready for your game! 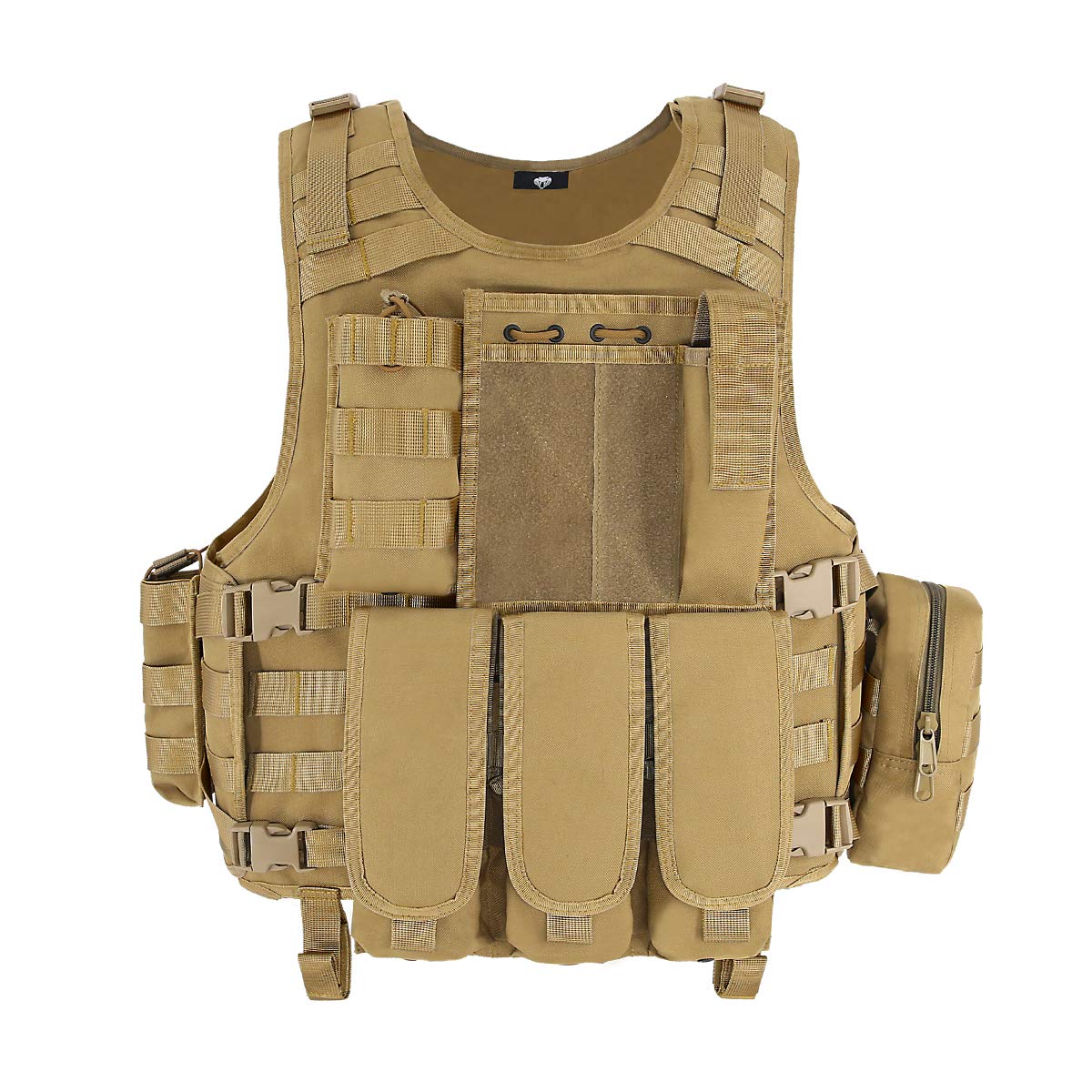 If paintball directly hurts you on bare skin then it will be hurting and that’s why you need to have the right vest. Wearing a vest will be the best way to reduce the impact of paintball thus if you want to purchase the best paintball vest without spending a bunch of money then click here!

A paintball mask is one of the best safety equipment which is specifically prepared to fit over your glasses. You should prefer that which is made up of foam and have tiny gaps as it won’t allow your glasses to get squeeze with your head.

Of course, safety is your priority and you can’t compromise on it. If you want to have the best paintball mask for glasses then check out this! 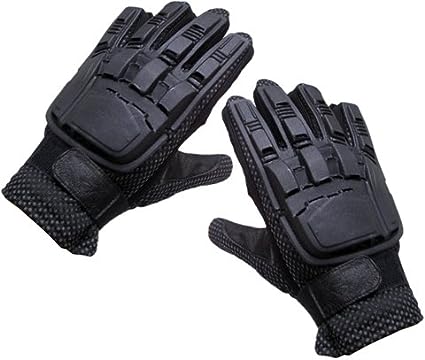 Gloves provide full protection to your fingers as well as to some part of your sleeves. Furthermore, they help you in having a better grip and you can then have perfect and fully controllable shots.

But finding the best paintball gloves could be hard therefore we wrote this and here you can easily find your desired gloves. 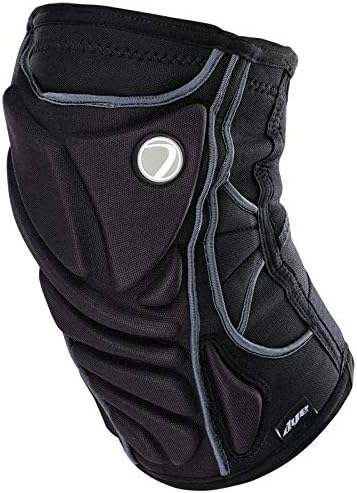 You can wear knee pads under your pants for protecting your knees and they are made to favor movements in all directions without any trouble. Want to have the best paintball knee pads affordable price? Then have a glance at it!

Paintball is a very enjoyable game and you shouldn’t spoil the fun of this game by wondering over that does paintball hurt?  It hurts but the pain is bearable which you can easily handle by the right approach.

I had discussed the factors which will affect the intensity of pain after getting hurt by a paintball. Also, I talked about the ways to reduce pain and if you still have any query you can ask in the comments.

Don’t forget to share your feedback about this article.